Death of a family member is always a tragic occurrence, but a long drawn out inheritance conflict can make matters grim for the survivors. In order to prevent or resolve such conflicts effectively, understanding the most common reasons behind them is essential for present estate owners and future inheritors.

Inequity is found to be one of the most common reasons behind inheritance disputes. When one or more claimants feel that they have been treated unfairly or unequally in the distribution of the inheritance, a situation for inevitable inequity inheritance conflict is created.

Confusion Regarding Specifics: Difficulties in Interpretation

A very complex situation arises when the executor and one or more inheritors are in disagreement about what is being said in the will about wealth distribution. It can arise from one or both of the reasons.

In such cases, conflict resolution may prove to be particularly difficult, provided that it puts the interests of one or more parties at a disadvantage.

Failure of Intentionality: Improper representation of the Deceased’s Wishes

If one or more claimants argue that the will is misrepresenting the deceased’s wishes for the distribution of his/her inheritance, a clause for the failure of intentionality is created.

They may claim that a more recent will exists, or the deceased planned to change his/her will but couldn’t do so on account of an unforeseen incident or the incident of their death itself.

If the claimant/claimants is/are of the opinion that a certain external party used illegal methods of coercion to include themselves in the final will of the deceased, it can make for a strong case against the validity of the will.

Improper Execution of the Will: Executor at Fault

If one or more claimants are of the opinion that the executor did not properly execute the will in the way that it was supposed to be executed, that can be a cause for inheritance conflicts.

Another situation would be when the executor fails to distribute the assets of inheritance properly and in accordance with the will. Unexplained delays can also be a warning sign and is often a cause for inheritance conflicts in turn. In such cases, or in any of the situations mentioned so far, the claimant should first consult an estate and inheritance probate lawyer, before proceeding with their inheritance conflicts claim. A simple consultation should be enough to help them understand the validity of their claim, what they can expect by pursuing it, and how to pursue it in an organized manner.

If one or more of the causes for inheritance disputes are also valid in your particular situation, do not hesitate to consult an inheritance probation lawyer who is well accustomed to the specific laws of inheritance, in respect of the state in question.

Can I Be Compensated For KITEC Plumbing? 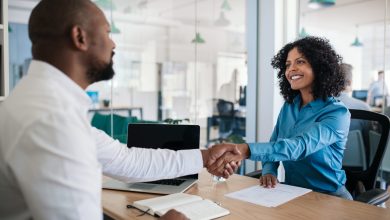 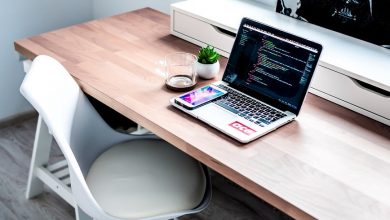 A Comprehensive Guide to Full-Stack Development 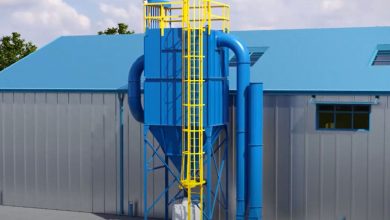 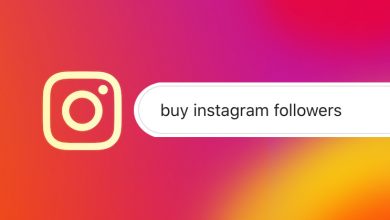 How to buy instagram followers Safest: Guidelines For Success