Jennifer Doudna, co-developer of CRISPR technology, recently participated in an interview to discuss the potential for scientists using CRISPR gene editing to make changes to genes inside babies. It’s a provocative topic that may eventually become an option for families in the future.

What Is CRISPR Gene Editing?

CRISPR gene editing is a technique that entered public consciousness in 2012 when Doudna along with colleague Sam Sternberg described their work for a paper in Science. The term CRISPR means Clustered Regularly Interspaced Short Palindromic Repeats.

Essentially, you can use CRISPR to make edits to genes inside living cells. CRISPR involves using RNA into a cell, where it works with an enzyme to find a specific DNA sequence, to cut it out and insert a new sequence in its place.

The prospects of editing our genes could mean we could identify a disease-causing mutation and replace it with a genetic sequence that does not lead to the malady in question. There are also potential uses to fine-tune babies to be more in accordance with their parents’ wishes, changing various characteristics from body shape and size to specific capabilities.

Doudna and Sternberg won the Nobel Prize after they published the paper on CRISPR in recognition of the potential for this innovative approach to altering genes.

Scientists have been debating whether they should be using CRISPR to make changes in babies since we don’t know what the potential ramifications could be. The Seattle Times noted that a Chinese scientist had reported he had edited twin girls’ genome, which was a horrifying idea to Doudna when she learned about the work.

Doudna said, “There was a big flurry of attention around CRISPR babies when that work was first announced in late 2018. We just had an international summit that was held virtually, and I noticed it wasn’t particularly well attended. I don’t know if it’s because people are more comfortable with CRISPR babies — I don’t think that’s true — but it may say there’s not as much concern that this is an immediate threat of some kind.”

There is a natural fear of the unknown when it comes to making changes to what is fundamental about being a human being.

When asked her thoughts about the controversy of CRISPR gene editing being applied to human babies, Doudna replied, “Based on what I saw at this international summit, there’s an increasing comfort in a way, at least with using CRISPR experimentally, not for creating CRISPR-edited babies, but for understanding human development, and that means doing experiments in early embryos and in germ cells.”

Doudna acknowledged that it might be within our capability to edit babies with CRISPR within 25 years. That doesn’t mean she supports the idea of doing so, only that we may be able to do it at will.

She is anticipating that scientists will need to improve their accuracy when using CRISPR to target cancer. Doudna also is looking toward the potential to edit genes in people’s lungs or in their heart muscle to restore them to better health, per the Seattle Times.

The ability to actually make edits to humans’ DNA will revolutionize the direction of humanity. From identifying and eliminating diseases (or drastically cutting down on disease incidence) to finding ways to enhance people through changing genetic sequences, these abilities certainly deserve further study and debate.

While we are not yet seeing baby gene-editing clinics where parents can browse for changes they want to apply at will to their offspring, we must prepare ourselves for the advent of widespread CRISPR gene editing, and how we want to regulate and work with this powerful emerging technology. 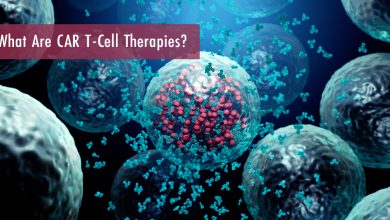 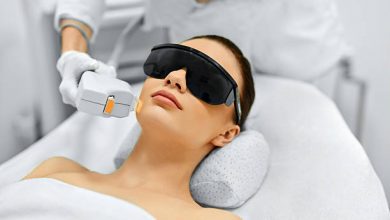 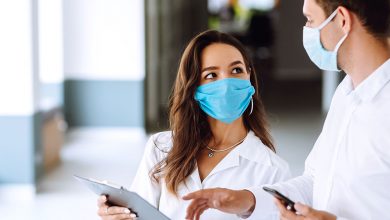 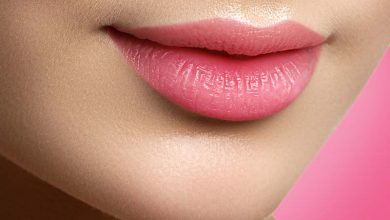