The Earth is a beautiful living planet in the entire solar system, which provides us with air, food, shelter and most other requirements.

Have you ever wondered how our planet was before?

From the past few decades, the average global temperature has increased, which led to drastic effects on global climate change.

What is climate change?

As we all have learned in our lower classes, the climate is defined as the average weather condition and climate change refers to the long-term changes in the global environment.

There are several causes of climate change and the most significant effect on the climate is the increasing trend in the concentration of greenhouse gases and global warming in the atmosphere.

Climate change has negatively and observable impacts on the environment. These include the physical, chemical, and biological characteristics of ecosystems. The global climate is directly connected with the biotic and abiotic components of the environment, including the earth, sun, wind, mountains, forests, oceans, etc.

Other than natural disasters, humans are also responsible for climate changes. Burning of fossil fuels, emissions from vehicles, industries are a few of them

A change in the global climate includes rising temperature, typhoons, an average to more rainfall, melting of global ocean currents and lots more.

Here in this article, let us learn some of the significant consequences of global climate change.

Global climate change is the systemic connectedness that makes climate change so important and so complicated. Most of the world’s glacial ice has shrunk as a result of climate changes.With the rise in the temperature across the globe, the hot days are getting warmer and more frequent.Climate change can have severe health impacts such as heat stress, extreme cold, which can cause significant deaths due to heart diseases.In some regions of the earth, heatwaves are becoming more common.Global climate change has led to the death of the flora and fauna in terrestrial and marine ecosystems, which began to the loss of biodiversity and its conservation.In human systems, climate changes have destroyed crops, food production, induced diseases, destruction and loss of economic livelihoods. Climate change enhances the spread of pathogens that results in infections and other life-threatening diseases like malaria, dengue, Lyme disease etc.Other than destruction and loss of economic livelihoods, climate change has led to coastal flooding, contamination of water and loss of livelihood. Climate change has driven the extinction of several species and is mainly because of the rise in global temperature, droughts, deforestation, emission of methane nitrous oxide and other dangerous gases.

According to a survey, there are millions of people affected by climate change disasters. With the rise in the climate, the concentration of carbon dioxide in the atmosphere has increased and has a great impact on the respiratory quotient of all living organisms.

These were a few consequences of climate change. Stay tuned with BYJU’S to learn more in detail about the climatic conditions, their changes and also enjoy watching various subject related YouTube videos by subscribing to YouTube videos.

Visit us to know more about Waste water treatment process.

WAYS TO SAVE YOUR HAIR BEFORE IT IS TOO LATE

Should You Buy Life Insurance to Save Tax? 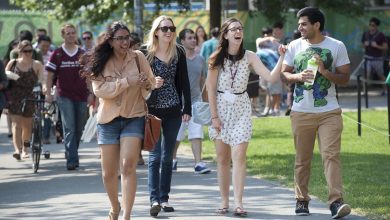 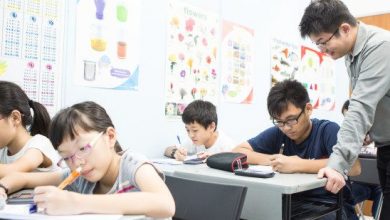 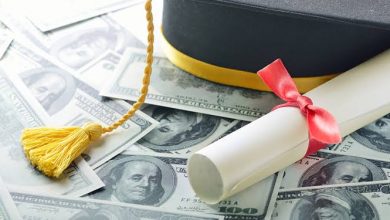 Get a low credit score Education Loan to help Your Education 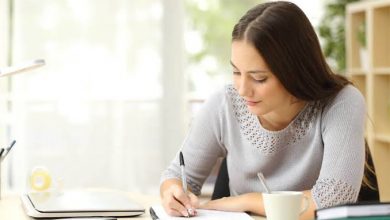 Self Eduction and Cultivation