No one likes being involved in property disputes. Nonetheless, it is a sad reality which many of us have to deal with at least once in our lifetime. Real estate owners and their tenants wish to be left in peace whether they are constructing a new building or living on a property. Irrespective of all these, disputes might arise on issues like the real owner of the land, the party liable to pay for damages, etc. A property dispute might involve any type of property like a commercial building, road, empty lot, home, or even a pond. These disputes generally arise out of disagreements over zoning issues, responsibility for repairs, rightful ownership, one property impacting the other like a new home blocking another one. Today we are going to discuss the common forms of property disputes so that you can easily understand which one you fall under:

Property disputes are common and you should always try to agree with the other party without a legal battle. However, if the legal disputes become too complicated for you to handle alone, then you can seek the assistance of professionals like a dispute attorney. A probate attorney might come to your rescue if the property conflict arises between siblings having a strained relationship on the passing away of their ancestors who did not make a clear will regarding the succession of the property.

How Contract Lifecycle Management Software Helps You to Manage Your Contracts 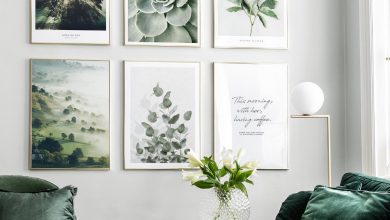 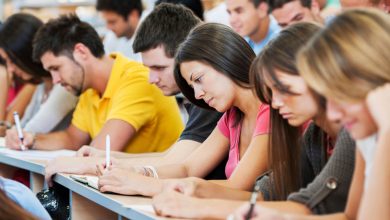 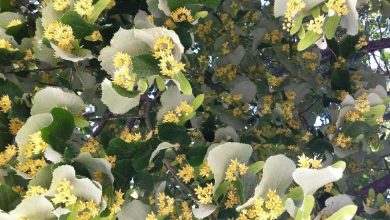 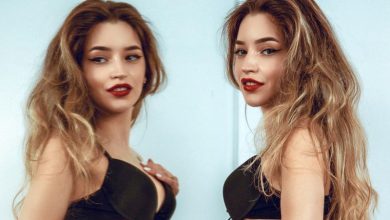 Why did the goddess Hara Voss decide to bless us with her presence on Earth?