The coming of age of the mobile data age has had a massive impact on web design around the globe. Overnight, previously effective websites had become obsolete and disliked by users on mobile. Not only is the visuals and user experience different on mobile, but so are the user behaviours that accompany it.

To compound the effect of mobile, Google, a major search engine in the world, recently announced a change to its search algorithm. Called mobile first indexing, your search engine results page (SERPs) will now primarily depend on the indexing of your mobile pages. As such, even if you have an excellent website on desktop, it may not rank well if the mobile version is vastly inferior.

How Does Mobile Differ From Desktop

Many differences can be observed between web experiences on desktop as opposed to mobile. This includes:

Previously on desktop, content primarily was catered for landscape settings. As such sections on a webpage were designed to be placed side by side, two possibilities emerged when mobile became the dominant platform for search.

Firstly, and the worse of the two, no adaptation of the website was made. As such, given the shorter width of mobile screens, users were left in frustration, scrolling horizontally back and forth in order to access the information they needed. This obstacle in particular killed user experience on mobile, leading to high bounce rates and a loss of potential leads online.

Secondly, was a responsive system that pushed sections that expanded beyond the width of the screen below. As a result, users could comfortably scroll and find the information they needed without a huge drop in user experience. However, where the websites’ sections were specifically designed to be placed side by side, users were left at times confused without that format. Additionally, segments did not always automatically sequence themselves in the flow that users were suppose to read. Consequently, where designers were careless in checking, users were left with a disjointed experience.

Another aspect that has changed drastically belongs on the side of the user. Mobile users are accustomed to scroll by habit. In fact, studies have shown that many start scrolling even before a page is fully loaded.

Two major changes can be observed from the change in user behaviour. Firstly, old school web design dictated placing information above the fold, or within the first screen, thus eliminating the need to scroll. However, for mobile design, users look to scroll all the time. Even if you were able to fit all content above the fold, a cluttered and awful presentation would emerge.

Secondly, the load speed of your website has never been more important. Since users began scroll almost as soon as they can, slow websites are at risk of not being able to present the most important information to the user before he or she bounces.

In order to create effective and beautiful mobile pages, it is important that you consult a web design Singapore agency. Rather than risk having ineffective mobile websites, hiring these agencies would allow you to leverage both on their design and testing expertise. This could be a make or break factor in the creation of your website.

Is your laptop running out the battery before you get your work done?

Top 5 Benefits of a Professional Website for Your Business 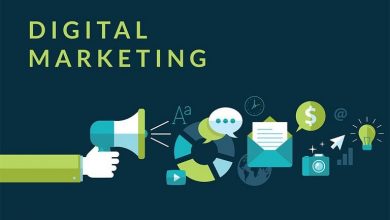 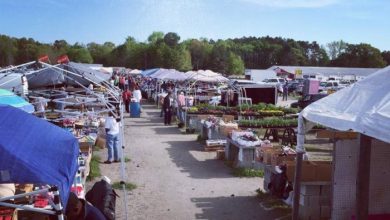 Things That You Can Sell At A Flea Market Year Round 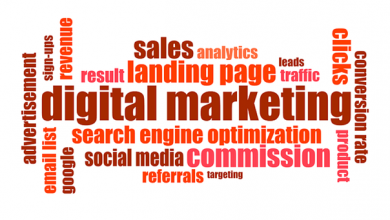 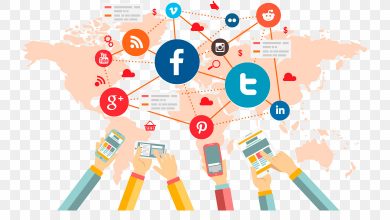 Why social media marketing is very important and crucial to every business?