Delhi is one of the best medical care destinations in the world. Some of the facilities in the city have been highly recommended. Delhi is a state known for its quality. This is why it does not come as a surprise that the government may want to make significant changes to benefit its residents. This has happened a lot in the recent few years.

The Ayushman Bharat Scheme, seen by many as the largest health insurance scheme in the world, has aroused a great debate. While some feel it is the best way to move, many think it does not make sense at the moment. And Delhi remains among the five states yet to roll out on this government scheme.

As stated above, Delhi is among the best health services provider cities in the world. As such, anyone coming here, especially medical tourists, may want to know the best hospitals in the country’s capital.

People consider different factors to determine an excellent health institution. These features include the availability of reputable doctors, cost and quality of treatment, secure connectivity, waiting time, and English speaking staff. Here are some of the Delhi hospitals that have maintained their standards in every area:

For more information on hospitals in Delhi and the facilities and the services they provide along with accreditation you can visit clinicspots.com

About the Ayushman Bharat Scheme

On March 22, 2018, the Delhi government announced a new scheme to offer universal coverage. The scheme eliminates income barriers for residents, making it a great plan. Manish Sisodia, the Delhi deputy chief minister, announced this scheme and allocated Rs 100 crore in the 2018-2019 budgets. The premium payments for the poor would come from the government, whereas those with ability received reduced charges.

There was an expert committee formed to design the scheme. However, the committee stopped meetings in June the same, yes. At the moment, there were no initial recommendations.

A senior official at the Delhi government confirmed that a committee was formed at the start of the financial year. The committee held nine meetings, developing recommendations that were never officially presented. They had planned to refer to the Central scheme, which had relevant documents already. Yet, there is no evidence that anything resulted from these meetings.

A reliable source stated that the committee voted to adopt the template of the Centre’s Ayushman Bharat-Pradhan Mantri Jan Ayogra Yojna (PM-JAY). This template recommends a cover of up to Rs 5 for ten crore families from poor backgrounds. The PMJAY scheme was announced in February 2018 and launched towards the end of September. Prime Minister Narendra Modi, made initiated the launch. All Indian states are already using the scheme, except Delhi and four others.

Asked why the bill has not moved anywhere, Delhi health minister Satyendar Jain claimed it was because of bureaucratic delays. He said there was nothing they could do if the officials had stopped working. As long as the Supreme Court judgment was still pending, their hands were tied. Only the Central Scheme remained an option.

Concerns about the PMJAY

The Centre sort a meeting to address some issue about the scheme, with the health minister. Dinesh Arora, Deputy CEO Ayushman Bharat stated that the bill would be very beneficial for the poor. But the Delhi government viewed it from a different perspective. For instance, the scheme “Ayushaman Bharat,” was initially to be used as a prefix or a suffix. But the Centre changed it to prefix only. Jain said this would be like promoting Modiji.

All government hospitals in Delhi provide free treatment for all people. And if the waiting period is long, the government has included 48 private hospitals and 52 surgeries to offer support. Besides, these are 23 diagnostic centers that provide 13 specialized test free of charge. The Ayushman Bharat will allow Delhi residence access treatment without having to pay even in areas where AB-PMJAY covers.

Arvind Kejriwal on the issue

In June 2019, Delhi Chief Minister Arvind Kejriwal raised his concern about the Ayushman Bharat scheme. In his letter to the Union Health and Family Welfare, Harsh Vardhan, the minister presented his formal request to stop the replacement of the Delhi Scheme with the Ayushman Bharat.

In the letter, he stated that there is already a good scheme in place that did not need an interruption. “Implementing another scheme will not benefit anyone,” said Arvind. He added that the residents would be significantly affected by this change.

He recommended to the Union Health Minister to report anything present in the Ayushma Bharat but missing in the Delhi health scheme. That in that case, “it would be included.”

Arvind argued that the Delhi Scheme covers all the two core citizens in Delhi, whereas the Bharat scheme only takes care of those who earn less than Rs 10,000 per month. Daily labor in the Nation’s capital earns more than this.

Besides, Arvind said people from neighboring states where the Ayushman Bharat scheme cover still come to Delhi for medical services.

Migraines: When to Get Worried, What to Do

What Should You Know About Holden V8 Ute Racing? 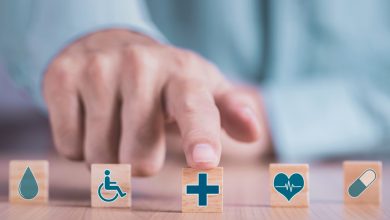 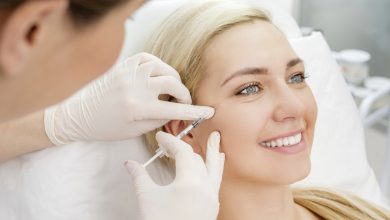 Aesthetics Treatments: Worth the Investment? 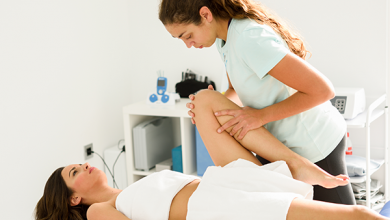 The future of physiotherapy 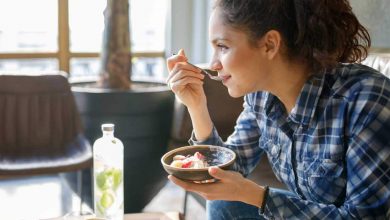