Persons, who took Zantac and later developed cancer, are entitled to file a Zantac Lawsuit for financial compensation. Zantac is a generic version of Ranitidine and prescribed as heartburn medication. The drug has been found to contain NDMA, a carcinoma-causing agent. Several studies have established a closer link between this hepatotoxin to cancer in both human beings and animals.

Plaintiffs, in the current litigation, allege that Zantac manufacturers brought into the market a dangerous drug and failed to issue a warning about its possible serious risks and side effects on the medication label.

On April 1, 2020, the U.S. Food and Drug Administration (FDA) sent a request to all companies about voluntary withdrawal of Ranitidine. Since then, several companies have pulled the drug from their shelf.

If you or anyone of your close ones has been taking Zantac and diagnosed with cancer, make an appointment with an experienced lawyer to know if your case has merits for compensation claim. If the lawyer is convinced that there is a strong link between your cancer diagnosis and Zantac intake, he or she will recommend filing a lawsuit.

Keep in mind that Zantac Lawsuit can be filed even if someone is taking the medication as a prescription or over-the-counter drug. Zantac Lawyers seek monetary compensation to cover the followings:

An interesting point to be noted is Ranitidine Lawsuits are considered in separation and not as a part of class action. These individual lawsuits are filed against the drug manufacturer. Many of the claims form a multidistrict litigation. It speeds up the litigation and settlement process.

Zantac or Ranitidine has found to cause the following types of cancers in the patients who took the drug:

There is a statute of limitations for the victims to file a lawsuit after their cancer diagnosis. Therefore, it is important to consult an attorney as early as possible.

The victims can sue the drug maker on any of the following grounds:

To prove the allegation claimed in the Zantac Lawsuits, the lawyers cite the previous claims, FDA guideline and findings by the researchers.

Courts hold the drug makers to a strict liability standard. Therefore, drug manufacturers are liable if the defective design posed an anticipatable risk. The name of the pharmaceutical company that manufactured the drug does not matter. By design, the drug creates NDMA contamination by reacting with the body’s chemistry.

It is a grave mistake if the warning label that the drug comes with fails to mention any carcinogenic risk. Had these risks been mentioned, the physicians would not have prescribed Zantac for their patients.

How Flooring Domain Is Supporting Homeowners, Contractors, and Suppliers 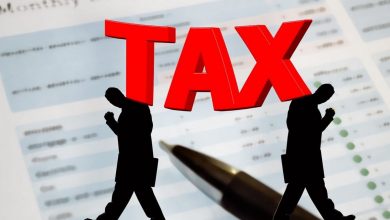 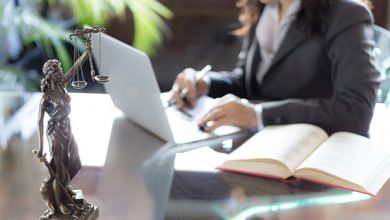 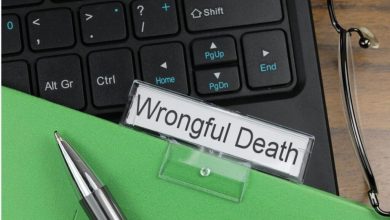 Time is the Essence when Hiring a Wrongful Death Attorney 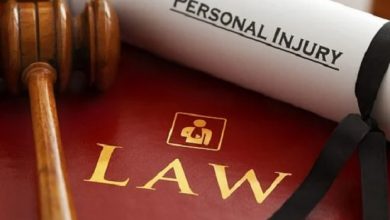 Know About The Basics of Personal Injury Law!!