A bitcoin wallet refers to a program that enables you to store bitcoins. For every user who has bitcoin balance in their bitcoin wallet, they possess a combination of secret keys that corresponds to the bitcoin address of that wallet.

A bitcoin wallet such as Bitamp Web Wallet facilitates sending and receiving of bitcoins adhering to bitcoin protocols. The wallet stores all the bitcoin and to be able to move it around globally without barrier you need your private key. The security keys create the concept of bitcoin wallet.

A bitcoin user requires access to the blockchain ledger. Mobile wallets work with subsets in the blockchain and rely on trusted nodes on the bitcoin network to access the correct information.

A mobile wallet runs as an app on your mobile phone, storing your private keys, and you can use it to transact directly using your phone, for example, paying for goods. Some apps enable the user to tap the phone on the payment terminal without having to key in any information at all (near field communication feature). Others work through scanning of a  QR code or via ‘touch to pay’.

They function as an address for the user to send or receive bitcoins and are not dependent on a third party.

A web wallet stores your private keys in a server that is always online and controlled by a third party. You get to access your wallet by connecting through a browser on the internet.

Depending on the service provider, they can link your web wallet to mobile and desktop wallets to replicate your address across the devices you own. For users who want to use their bitcoin wallet anywhere on the go, Bitamp Web Wallet is an essential tool. Web wallets deliver an easy to use and convenient solution for sending and receiving bitcoins.

A hardware wallet stores your security key in a hardware device. The device together with its pin acts as verification layers before you can send or receive bitcoins. You always need the hardware device to confirm your transactions.

Hardware wallets are trustworthy and convenient if you invest in an authentic device, although they are expensive.

A paper wallet refers to a document that contains a public address for receiving bitcoins which includes your private address. It allows you to transfer bitcoins stored in that address.

Paper wallets print in QR codes that allow you to quickly scan the address and input the keys to a software program to make a transaction.

A physical bitcoin usually has a fixed amount of bitcoins, and the bitcoins are not accessible without the private key. It is often achievable by using a tamper-evident seal.

The first physical bitcoin was credit card-shaped, but those that followed were round medal-like. A peelable hologram hid the security keys, and when removed, it left a tamper-evident mark. Redeeming the coin loses its digital worth.

The critical consideration you should make when choosing a bitcoin wallet is the number of bitcoins you want it to hold, the frequency of use, the security and convenience of the wallet.

Types of Solar Panels - The Advantages and Disadvantages of Each 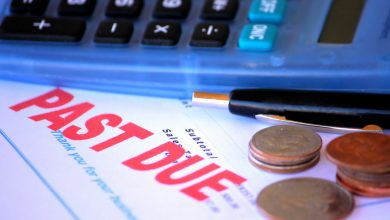 Wouldn’t It Be Nice If All of Life Was Contingency Based? 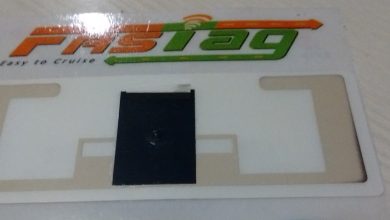 Go Cashless on National Toll Plazas with a FASTag 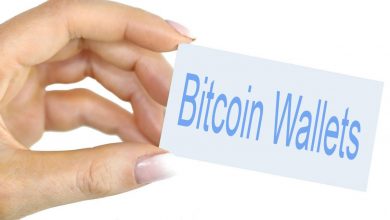 Mention A Few Reasons Why You Should Invest In Bitcoins And Use Bitcoin Wallets? 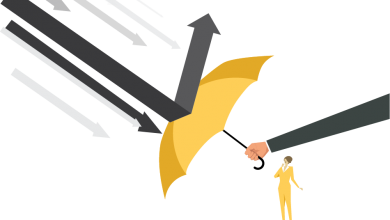 Things To Count On While Choosing Authentic Insurance Providers