For the better part of 50 years, the promise of recycling single-use plastics was supposed to be a cleaner planet and less dependence on the fossil fuels we use to produce them. But so much of what we were told has been more promise than fact. It doesn’t have to be this way though. There is a way to recycle single-use plastics so that they become multi-use materials.

PET plastic – the plastic that single-use water and juice bottles are made of – is one of the few consumer plastics that gets recycled regularly. More on why that is in just a minute. But first, let’s talk about two companies that found a way to effectively recycle PET. The first company is in Kenya.

Entrepreneur and engineer Nzambi Matee found herself dismayed by a lack of recycling efforts in her country. She made the attempt to encourage local citizens and government officials to do a better job. She succeeded, at least to some extent, but decided that recycling efforts still were not going far enough. So she started the company that produces plastic pavers from PET bottles.

Halfway across the world, a California company known as Cocofloss turns recycled PET into spools of dental floss. They claim that using the recycled material at a rate of 85% saves energy and water, produces less CO2 emissions, and requires fewer processing stages to make. From the customer’s perspective, a dental floss made with 85% recycled materials works just as well as one made with 100% virgin plastic.

It’s All About Clean

So what is it about recycled PET that makes it so usable? It is what the industry refers to as ‘clean’ plastic. PET is easy to grind down and sell to manufacturers capable of turning it into everything from plastic thread to new bottles. It is similar to what Seraphim Plastics does with industrial plastic waste.

Clean plastic is plastic that is not contaminated with other products. For example, your typical industrial waste consists of a single type of plastic, rather than multiple types. Because it is a single plastic, no sorting is required. The plastic waste is also free from ink, glue, etc.

The same is true for PET bottles. Except for a paper label that can be dealt with rather easily, used water and juice bottles are easy to deal with. They can be collected and ground in the same way as industrial plastics can. PET regrind can then be mixed with virgin material to create new plastic products.

We do not have to send the vast majority of our single-use plastics to landfills. If we simply adopted the same principles that apply to industrial plastics, recycling would be both easier and more cost-effective. We just have to go clean.

Clean is the secret to recycling single-use plastics. To make it work though, we have to change the plastic paradigm. We have to fundamentally change the way we produce, use, and reuse plastics.

Wouldn't It Be Nice If All of Life Was Contingency Based? 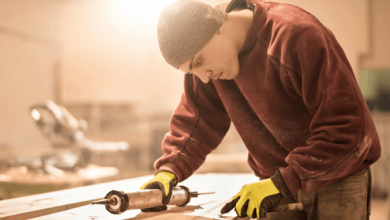 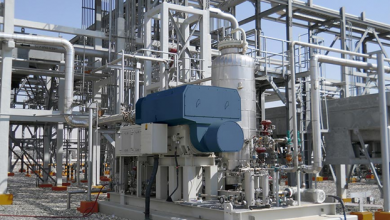 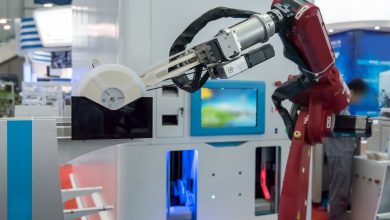 Buying the Right Machines for Your Industrial Needs 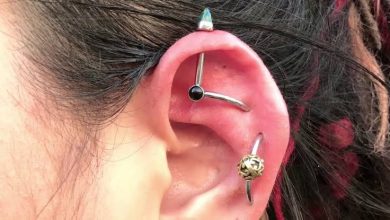 How with an Industrial Piercing Which Will Stick Out