The throwback jerseys have risen in popularity, and the most bought jerseys are those of NFL. While some other games, such as basketball, hockey, and baseball, had lovely jerseys, they still would not beat the NFL jerseys.

Football is exciting, and it is one of the few games that can create a feeling of nostalgia among fans. Read to discover why the fans go crazy over these authentic jerseys.

Where It All Begun

The throwback jerseys were brought back to life in the year 1994. In 1994 people were celebrating the 75th anniversary of the league. The players wore the jerseys, and from then the popularity of those jerseys has risen, and fans love them.

Teams are still wearing the throwback jerseys in some games, and if you watch the NFL, you might have come across such a scenario. One example is the Cleveland Browns who wear the 1957’s shirt. The team wears the shirt to remember the year in which Jim Brown was drafted into the team.

Work Put in Creating And Designing the Jerseys

The designers put a lot of work into designing the jerseys to replicate the original ones. The top designers want to get every detail right, and they do their research in magazines and in every resource they can get their hands on.

If, for example, the designer wants to design the throwback Washington Redskins jerseys, they will work with collectors and auctioneers to try and find the original shirt. In that way, the final product will be authentic, and the fans can get a nostalgic feeling from wearing the jersey.

Football is impressive since the past, present, and future all form a connection. You will find that there will be comparisons between the current quarterback with the predecessors. In such a way, people never forget the predecessors, making the vintage jerseys have a market among the fans.

The NFL has so many legends, such as Joe Montana or Tom Brady, and people hang on to their jerseys so they can get a reminder of those good days when they had the legend’s services. It is not all about the better days when the team used to win, but it can also remind one about personal experiences, such as watching the NFL live for the first time with Dad.

It All Comes Down to Passion

The main reason why the jerseys have been favorites for the NFL players is passion. If you look closely at the other reasons stated above, most buyers are NFL fans. Being a fan of football is like consuming a drug; it is so exciting and addictive, and people want to feel like part of the team; hence they wear the jerseys.

The vintage shirts are not going anywhere, and their popularity will only increase. If you are an NFL fan, what are you waiting for if you do not have a jersey? Get these jerseys and wear one for the next game!

How Men Usually Prefer to Wear Their Scarf?

What Can NRIs Do with Their NRE and NRO Account 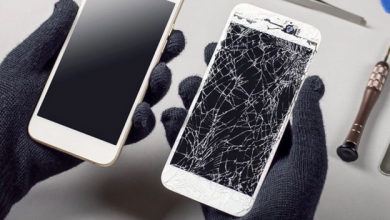 How to find the best Florida Phone Repair Shop? 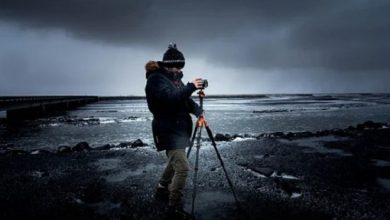 What to look for in a tripod? 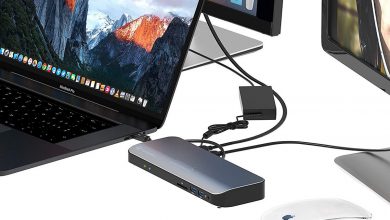 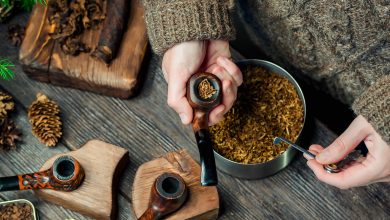 Beginners Guide to Tobacco Smoking Pipes – All you Need to Know