The short answer to this question, mostly asked by new homeowners and condominium residents, is MAYBE. KITEC plumbing came into the real estate world in the late 90s as a cheaper and supposedly more efficient alternative to the regular copper pipes which had been previously used. The use of KITEC pipes became quite popular and in a few years post-release, they had been used in thousands of homes, in Canada and the United States.

However, this fame was short-lived as the KITEC pipes were not long-term resistant. The fittings degraded rather quickly, weakening them till the pipes burst. Most of the pipes were recalled but, there are still homes with the bright orange and blue colored plumbing features.

While most of the homeowners who experienced the aftermaths KITEC pipe replacement and removal were initially compensated for the damages, as at January, 2020, there were no legal grounds for the KITEC main and distributary companies to pay for damages caused by KITEC pipes in homes. If your apartment or house has KITEC plumbing then you are at major risk of a plumbing failure and what makes it worse is that, you may not get compensated for damages if the KITEC pipes are not removed.

Though there are no legal grounds for pursuing a lawsuit with the KITEC Company and affiliates, this option expired in January 2020, you may still have a shot at getting remuneration for damages caused by KITEC plumbing in your home. Your alternative options for compensation are; Home insurance coverage and the plumbing contractor.

Your insurance package may cover flooding as a result of bad plumbing, or specifically KITEC pipe failure, and this could easily help you recover all, or some, of the cost of fixing the damage. However, it is important to find out if the home insurance plan covers KITEC plumbing; otherwise, you may not get compensated for the damages which may ensue.

For most people who still have the contact of the assigned plumbing contractors for their homes or apartment, you may have the option of putting the responsibility for damages on the contractor –if you were not informed of the KITEC plumbing in your residence. However, this option is not guaranteed. You may be unable to track down the contractor and in some cases, getting the contractor to take responsibility may involve more time, effort and money than simply fixing it out of pocket.

The best way to deal with problems which may arise as a result of KITEC plumbing is to check the pipes in your home as soon as you move in and make sure that all KITEC pipes are removed and replaced.

A Closer Look at the 5 Most Common Inheritance Conflicts 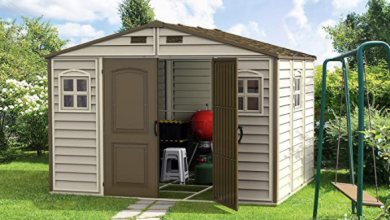 What Type Of Garden Shed Do You Need? 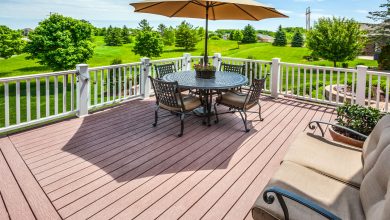 What Is Wood Flour Used For? 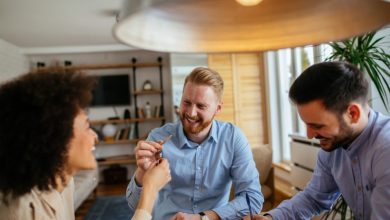 Things to Consider When Buying a House With a Friend 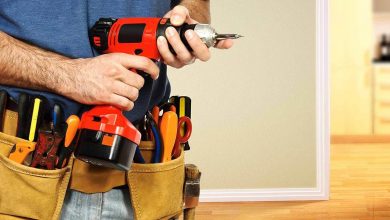 What Could Happen If You Don’t Keep Up With Home Maintenance?