Drivers are a somewhat unusual issue in most modern operating systems. The vast majority of the time a user won’t really give much thought to them. But when an operating system does throw a driver related issue at users they’re often lost about what to actually do about it. Every operating system developer tries to find ways around this issue. And one can see this principle at work with Windows.

Windows used to be quite demanding when it came to driver integration. The operating system was often known for constant rebooting after updates. And this was in large part due to the fact that it was trying to force loading and unloading of drivers. But things are quite different today. The Windows update service can often take care of missing drivers. And in fact, it usually comes enabled by default on most copies of Windows.

The Windows update tool will take care of some of the most common device driver issues. It’s important to keep in mind that these drivers tend to only offer fairly basic functionality though. One should take a moment to consider what happens when missing Windows drivers become a pressing issue. A good example of this is a mouse that has more than three buttons.

A basic mouse these days will consist of a right button, a left button, and some form of the middle button. The middle button is usually a scroll wheel which one can also click by depressing it with a finger. Windows might be able to make full use of a mouse with a fourth button. But what will usually happen is that it will only know what to do with the first three buttons. The mouse will work, but not take full advantage of the hardware. One can often see this in graphics cards as well.

Windows will usually handle driver management for advanced graphics cards. But at most, it will usually just be able to provide some simple 2D acceleration. And more often than not it won’t even be able to do that. So what can one do about this situation? The answer is twofold depending on the nature of one’s problem.

However, there are also some situations where even this won’t suffice. Automated download tools can usually handle most anything Windows misses. But there are the occasional exception. The previously mentioned issue with graphics cards is one of the best examples.

Graphics cards are tremendously complex these days. And companies tend to update them at a rapid pace. What’s more, they can’t install as smoothly or discreetly as most other drivers. If a graphics card’s drivers are updated than one will notice it happening. The screen will flicker or go dark. And the operating system itself might need to be rebooted. However, this doesn’t mean one needs to continually download drivers from the graphics card manufacturer’s website.

Most manufacturers who work on graphics cards also provide their own specialized driver utility programs. It’s important to keep in mind that these programs only work with the drivers for the particular graphics card. For example, they won’t handle the previously described issue with a mouse. As such it’s best to use all three methods to handle drivers. Windows will usually handle the most basic driver issues. Third-party programs can usually handle more advanced cases. And one will use a program from a graphic card manufacturers to manage its drivers. 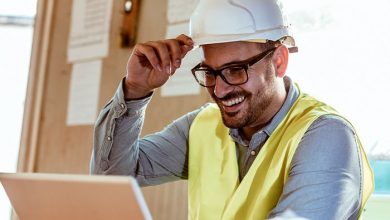 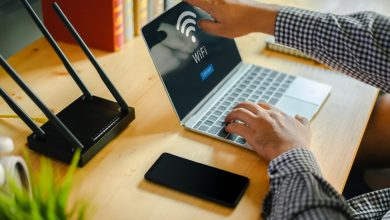 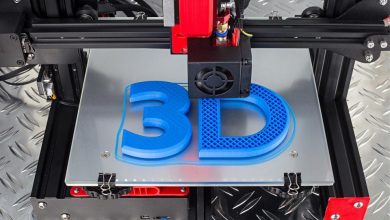 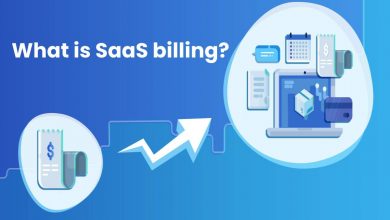